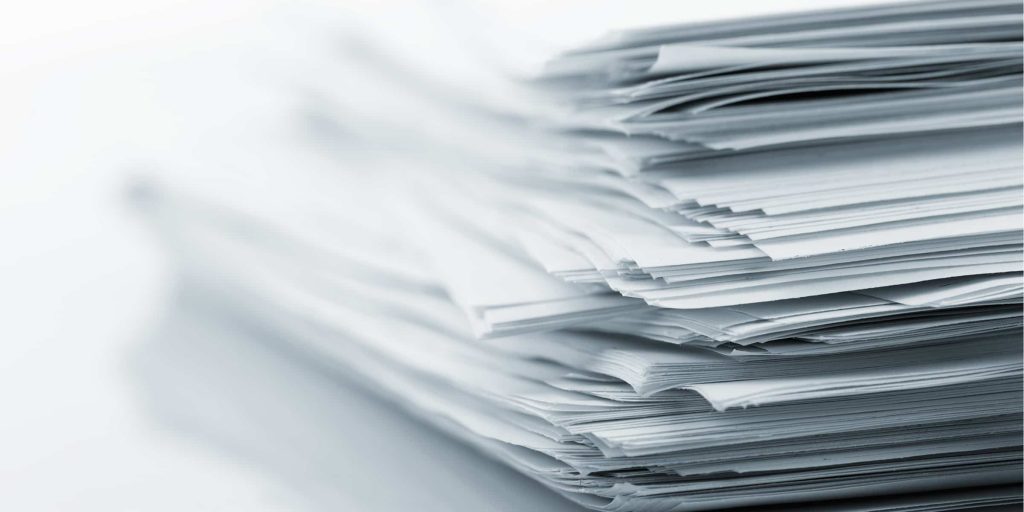 Change in CSI Leasing Board of Directors

ST. LOUIS (June 21, 2018) – After 34 years of service to CSI, Bill Gillula has retired from his role as chairman of the board of directors of St. Louis-based CSI Leasing, Inc. Gillula started his career with Mark Twain Bank in St.

CSI recently announced several changes to its organizational structure, including many executive promotions throughout the company.

CSI recently announced that it exceeded $1 billion in new lease originations in one year.

CSI is pleased to announce that Century Tokyo Leasing Corporation has purchased approximately 35 percent of the common stock of CSI.

CSI Leasing was again named the largest privately-held independent lessor in the U.S. by the Monitor.